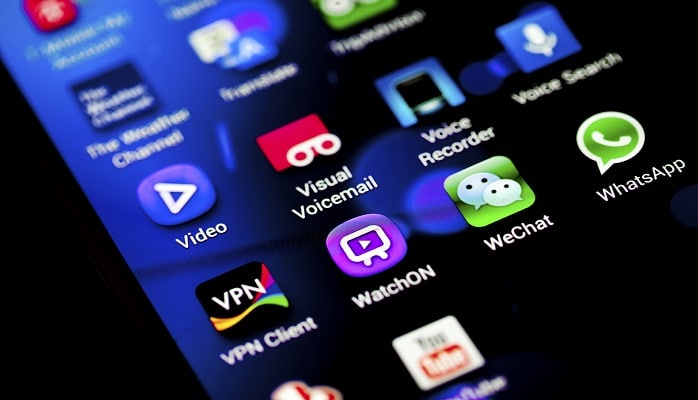 I’ve made social media a massive part of my life this year (like it hadn’t been in previous years!). A major change I made this year was to be consistent. So, here are my social media resolutions for 2015.

Be consistent with sharing & commenting as well as viewing

I’ve been making a huge effort to look at content and ideas every day for the last year, and it’s been massively useful in terms of improving my knowledge and awareness of trends. This year, I want to focus on being consistent in terms of sharing and commenting on articles and posts as I’m often a passive observer – no more!

Try as many of the new channels as possible

Yes, that means escaping Twitter, Instagram, Pinterest and LinkedIn and moving onto some of the emerging platforms. Every week sees a new angle and something interesting to look at and it’s not hard to see that the bigger platforms are going to be really challenged in the coming year – SnapChat’s valuation alone indicates that it’s got to be taken more and more seriously – and don’t bet against Google+ becoming more and more prominent too.

Do more with video

Yes, I’ll be coming to a video near you soon – I’ve been banging on about it long enough, time to do something about it!

Be more adventurous with photography as part of social media

Erm… nothing dodgy here – I just mean I’m actually going to spend some time thinking about shots and how they contribute to what I’m trying to say!

As written about in (‘What I Learned in My Year Off Facebook’), I’m going back to Facebook in January 2015. Time to see if it’s changed, I’ve changed or anything has changed!

I’ve been coaching a few individuals over the last year, but I do now want to take it to the next level and see if I can get involved with some more involved sessions to really bring new people into this crazy world.

So, what are your social media resolutions and how can I help you to achieve them?